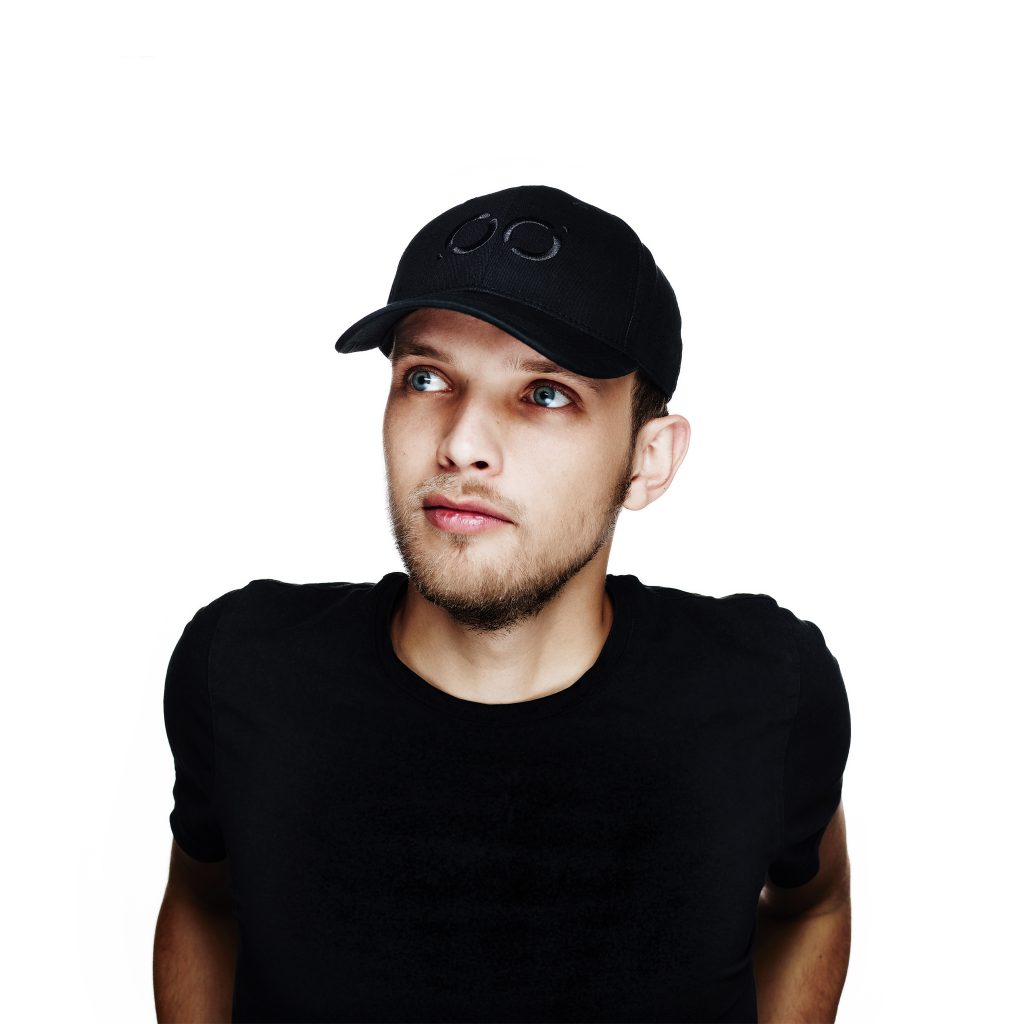 Pioneering his own blend of electronic dance music over the past two years, Dutch producer Brooks has carved a solid name for himself with a selection of outstanding originals and remixes which have caught the world’s attention. Brooks has managed to stand out from the masses and gain increasing recognition with his innovative style of rhythmic electro house and melodic future house. For his contribution to the scene so far in 2018, Brooks has just picked up the SLAM! Award for Best Talent and he’s not stopping there.

Alongside his clear production talent, Brooks ability to showcase a stellar performance on-stage has earned him a reputation as one of electronic music’s most heterogenous DJ s. From Europe to Asia, Africa and beyond, the producer is maintaining a lasting impression on a global scale.

With artists like Martin Garrix and David Guetta championing Brooks as one of their favourite DJ s for the coming months and beyond, it’s evident that this is one young producer who is destined to make a prominent mark on the electronic dance music scene.